Ek Veer Stree Ki Kahaani… Jhansi Ki Rani is an Indian historical drama based on the life of Lakshmi Bai, the Rani of Jhansi, one of the leading figures of the Indian Rebellion of 1857. The series was directed by Jitendra Srivastava and written by Rajesh Saksham, Ila Dutta Bedi, Malavika Asthana and Mairaj Zaidi. It premiered on 18 August 2009 on Zee TV with Ulka Gupta playing Queen Lakshmi Bai. On 8 June 2010 the story moved on several years and Kratika Sengar portrayed the Queen from there on. The show’s last episode went to air on 19 June 2011. 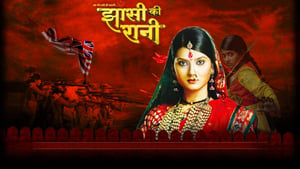